Is Google Shifting Its Focus From Organic to Paid Search? 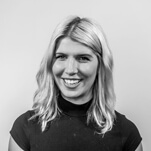 With the new focus on paid search, we'll delve into the effects it has on e-commerce businesses and how we can best embrace the change.

When Google makes any changes to their SERP, there is always a rhyme and a reason for it.And with each algorithm or layout change comes a widespread need for adaptation from SEO and PPC marketers alike. As we all know, Google’s claim to fame as a search engine has always been showing their users the best results for their queries. But recently, there has been a shift of focus from organic to paid traffic, as represented by their current layout. I’ll save whether this change is beneficial to its users for another discussion, but for the time being, we will delve into the effects this has on e-commerce businesses and how we can best embrace the change.

Just by looking at Google’s SERPs, it is no surprise that PPC ads are becoming more prominent. Not only do more of them show up now, they tend to take up more space than their organic counterpart. It also doesn’t help that the appearance of ads is less distinguishable. Remember when ads used to be highlighted with a pale yellow? Barely, it is just a faint memory… and nowadays, 70% of teenagers can’t tell the difference between the two. 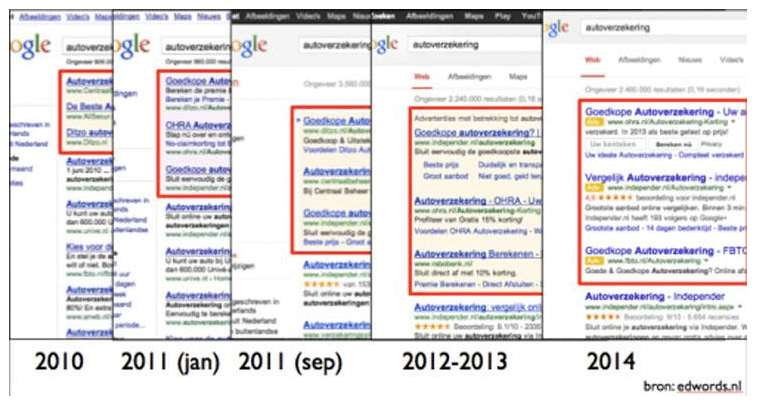 Mobile ads are slightly comedic. And by this I mean google “cat leash” and tell me how much you have to scroll till you see an organic listing.

The Proof in the Puddin’

Using Wayfair’s data, Moz reports that their total share of organic clicks has dropped 25% on desktop and 55% on mobile over the past two years. The drops seem to be due to the following reasons:

Moz was able to track the growth in queries within Google Shopping using 25,000 un-branded keywords they were tracking for desktop and mobile. With this, they concluded that the overall impressions of Google Shopping have grown nearly 60% in the last year.

Look at the Bright Side

Although it may not be good, it’s not exactly bad either. This mostly comes as a reminder that the changes will be affecting everyone in the e-commerce realm equally. It also helps to not pit paid against organic search, and to start understanding how they can work together.

It would be every marketer’s dream to rank on the first page for every query that drives value to their client, but it simply isn’t possible. And the financial ability to bid your way to the top ad space for every term isn’t very likely either. Ultimately, understanding what channel a client’s keywords and phrases are most effectively utilized, and shifting budgets accordingly.

Local businesses with smaller budgets tend to ignore PPC due to its costs, but a strong search marketing strategy should always involve organic, paid, and social aspects combined. This is because some users will click on ads, and others will click on organic links. Marketers should be trying to capture both channels, so make sure you have your hands in all the cookie jars, I say.

Google Ads is always testing new formats for ads that appear on search results pages. In the

Facebook has been facing immense pressure concerning their advertising platform. The Cambridge